About
About
NewsFinalists announced for Yukon Prize

In a competition judged by three outstanding Canadian arts professionals, the organizers of the Yukon Prize for Visual Arts announced on June 24 the six finalists for the $20,000 Yukon Prize.

The Yukon Prize for Visual Arts is a new biennial award that was founded by Julie Jai and David Trick. It recognizes excellence by Yukon visual artists.

“I hope everyone will take the time to see and learn about the outstanding work of these six exceptional artists,” said Jai.

“We are grateful to the jurors for the expertise and care they have brought to their task. A special thank you to all 107 artists who have applied to the Yukon Prize. Collectively they demonstrate the breadth of talent in the Yukon and Yukon’s wonderful ability to develop and attract talented and creative people,” she added.

The Yukon Prize is intended to be a catalyst for the promotion of Yukon visual arts and to inspire connections between Yukon artists and the visual arts community in the rest of Canada. The Prize will provide $20,000 to one Yukon artist to help them focus full-time on creating art.  Five other finalists will receive $2,000 each.

107 Yukon artists applied for the Yukon Prize in an open competition that closed on March 31. 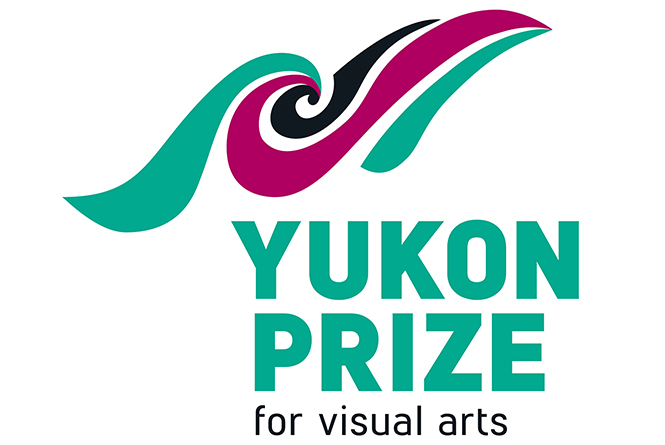 "As someone born in the Yukon, it was impressive to see the breadth of practices in the territory, ranging from fashion to photography, drawing, painting, sculpture, beadwork, graphic novels, carving, and everything in between," said juror Candice Hopkins, who is an independent curator and a Carcross-Tagish First Nation citizen.

“The unique visions of Yukon artists stood out to me, visions that often reflected on the land itself, its deep traditions and ecologies.”

The six finalists are:

The finalists were chosen by a jury of three highly regarded arts professionals from outside the Yukon.  They are Ryan Doherty, Chief Curator of Contemporary Calgary; Candice Hopkins, an independent curator, writer and researcher who is a citizen of the Carcross/Tagish First Nation and lives in Albuquerque, New Mexico; and Gaëtane Verna, Director of The Power Plant,

“We are thrilled to partner with the Yukon Prize and equally thrilled with the exceptionally talented list of finalists for this prize that have been announced. Providing this pivotal platform to showcase and encourage Yukon Artists is a boon for all artists working in Canada’s North,” said Yukon Arts Centre CEO Casey Prescott.

All six finalists will be included in a curated group exhibition in Whitehorse at the Yukon Arts Centre Gallery opening on September 18.  A gala event to announce the top prize winner and celebrate Yukon visual arts is planned for the weekend of November 19-21 in Whitehorse.

“Yukon is home to numerous exceptional artists. On behalf of the Yukon government, I am happy to support the Yukon Prize in acknowledging this artistic excellence, fund new works of art and promote Yukon artists on an international scale,” said  Minister of Tourism and Culture Ranj Pillai.

“This Prize speaks to the importance of promoting our tremendous Yukon talent, and addresses the need to proudly showcase it to the world,” he added.

More information including photos of the finalists’ artworks can be found at Yukonprize.ca