What's On
What's On
Exhibitions and EventsJoel Plaskett 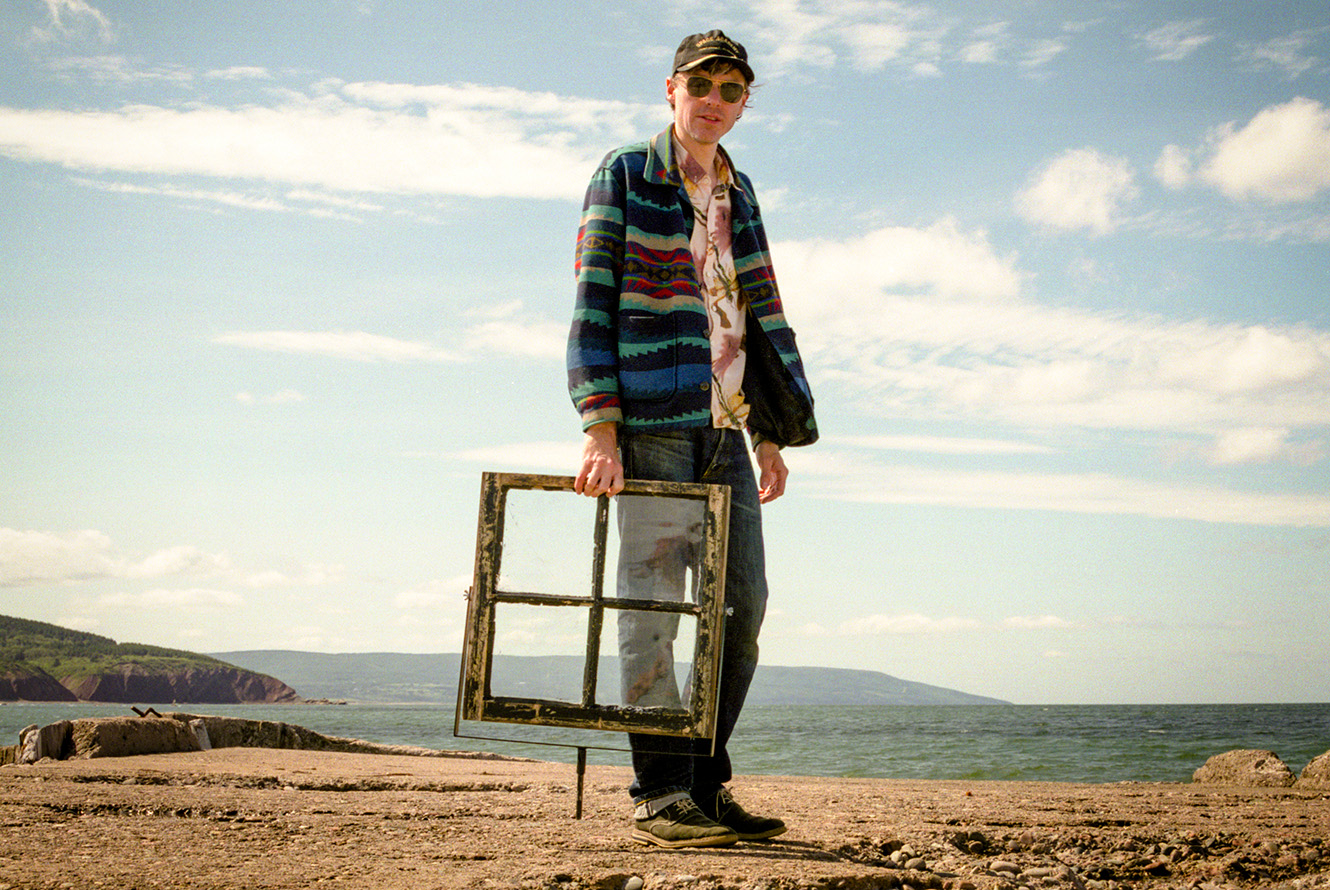 From rocking Halifax`s Marquee Club to performing for the masses at Massey Hall or touring the country with his father, Joel Plaskett has forged a reputation as one of Canada`s most engaging performers and respected singer-songwriters.Plaskett`s songs are a perennial part of the national playlist, a fixture on "best of" lists, and the soundtrack to the lives of faithful fans across the country and around the world. His accolades over a quarter century include a Juno, numerous East Coast Music, Canadian Folk and Music Nova Scotia awards, and two Polaris short list nominations.Plaskett`s new project, 44, is his most detailed musical weave yet.