What's On
What's On
Exhibitions and EventsBLINDSIDE 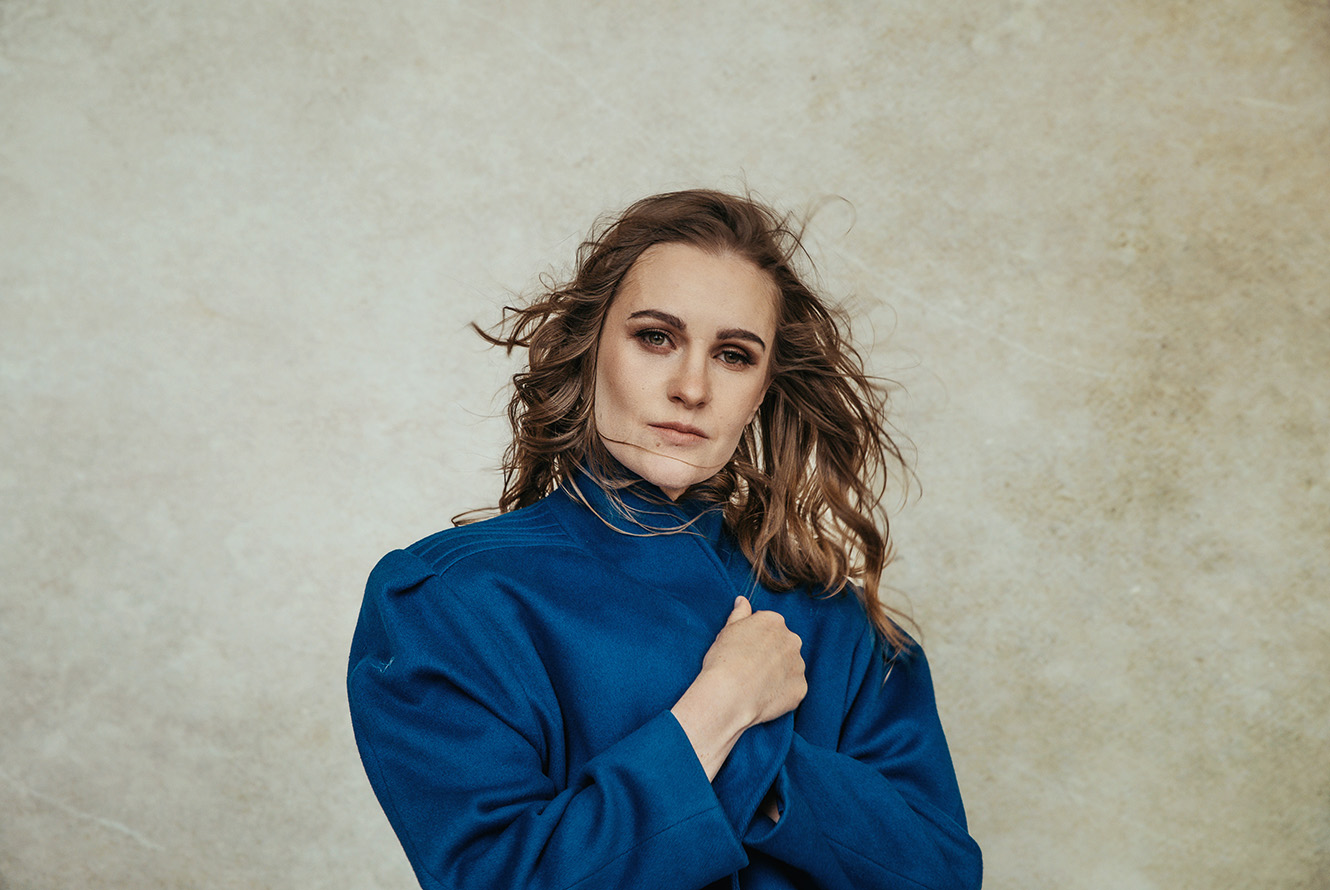 BLINDSIDE is an eye-opening comedy about resilience, empathy, and self-acceptance. In a feat of riveting comedy, one-eyed cancer survivor Stéphanie Morin-Robert recounts her life as a feisty 7-year-old who wields her glass-eye as a weapon. With the help of her cat, a pair of sunglasses, and an undesirable superpower, she soon discovers that she has what it takes to face her tormenting bullies at her new school and come to terms with her disability.

This powerful show combines comedy, storytelling, puppetry, and multimedia. You've never seen anything like it!

Stéphanie Morin-Robert is a one-eyed multi-award winning multidisciplinary artist who tours to festivals, theatres and schools across the globe.

Her solo show “BLINDSIDE” has captivated and delighted students, audiences and critics with its beautiful vulnerability and humour. As a graduate of Concordia’s Performance and Contemporary Dance program and a former summer camp activities director in Northern Ontario, and French immersion performance teacher for nursery and primary school in Quebec, Stephanie understands the importance of learning language and social skills through connection and play.

All of these experiences have shaped her passion to perform for and collaborate with the future generation. Her performances and creativity have been celebrated with awards from dance, theatre, and spoken word festivals across the country, such as “Most Outstanding Production”; “Best-Cast” and “Best-Over-All Show” in London; “Most Original Work” in Ottawa;“Best-Choreography”; alongside nominations for “Best-Clown” and “Best Theatre English Production” in Montreal and “Best-Physical Theatre” in Victoria. Her work has been presented in some of the most prestigious theatres in the country, such as the Fredericton Playhouse (NC), Royal Manitoba Theater Center (MB), Port Theater (BC), and many more. Stephanie’s upcoming Canadian, European and American tours demonstrate her great dedication to continue sharing her work internationally.

★ ★ ★ ★ ★  "HEARTWARMING REMINDER OF THE POWER OF EMBRACING WHAT MAKES US UNIQUE."  -Vue Weekly

★ ★ ★ ★ ★ ''MORIN-ROBERT’S GREATEST STRENGTH IS THAT SHE MAKES YOU, THE AUDIENCE MEMBER, FALL IN LOVE WITH HER. SHE TELLS HER STORY IN AN INTOXICATING WAY – BRINGING THE AUDIENCE TO A CRESCENDO OF LAUGHTER, ONLY TO KNOCK THE WIND OUT OF YOUR EMOTIONAL SAILS AND HAVE YOU ON THE VERGE OF TEARS.'' -Theatre In London