What's On
What's On
Exhibitions and EventsBrent Butt 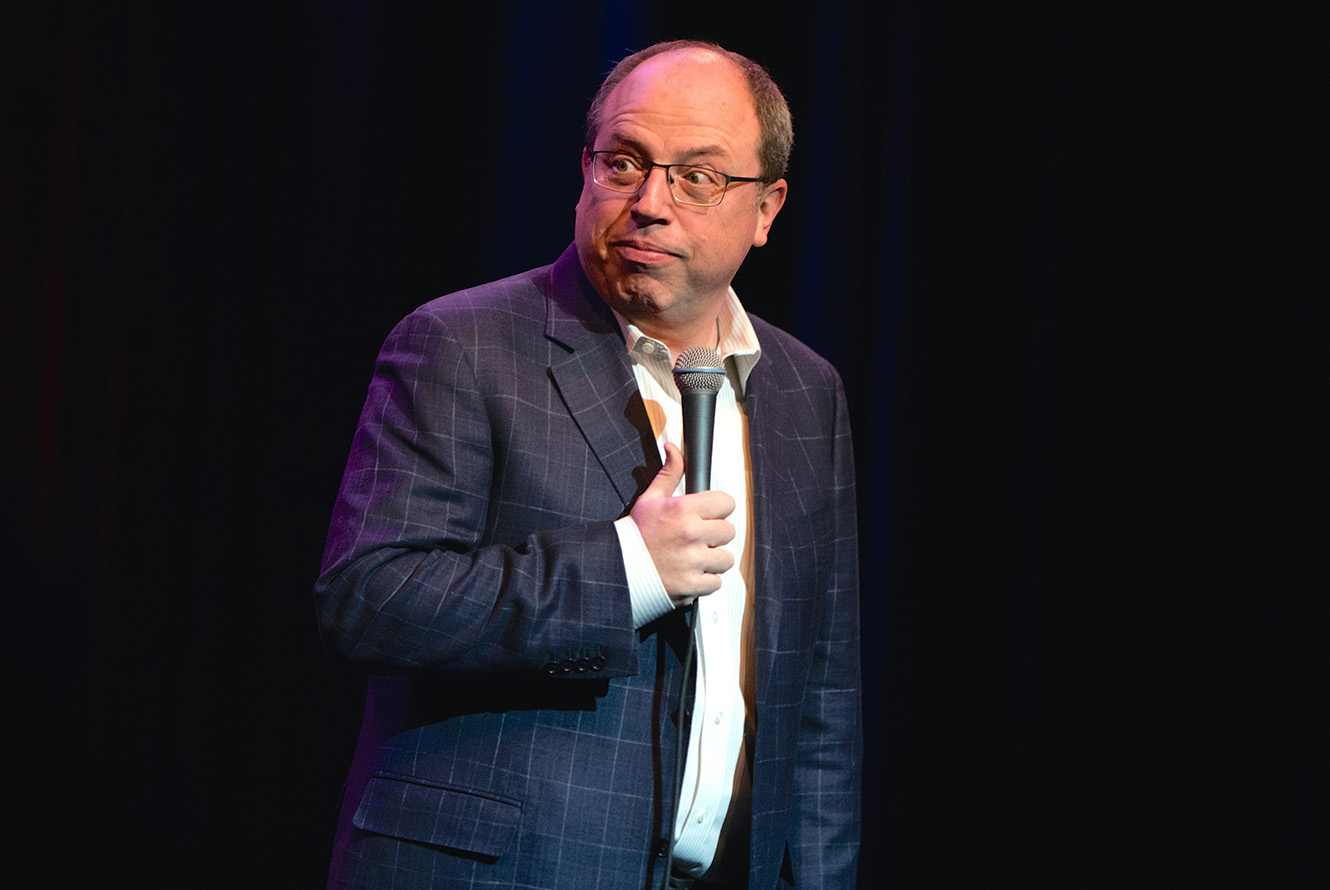 Born in Tisdale, Saskatchewan, BRENT BUTT discovered early that being funny was a good way to get attention. Brent honed his comedy in school and at the age of 20 moved to the city to pursue a career in stand-up. Within months he was headlining top clubs in Toronto, and within a couple years he was touring internationally and appearing at major festivals.

His television specials quickly secured his reputation as one of the funniest people in the country, but he was also busy creating his own TV series – a sitcom called CORNER GAS. It became an instant hit with unprecedented ratings and numerous accolades including an International Emmy Award nomination, and was named "Funniest Show on TV" by TV Guide readers. Canada's favourite comedy is now shown in over 26 countries including the US.

The final episode of the series was "the highest (rated) on record for a Canadian scripted series since it began keeping track in 1994" Brent's follow-up series HICCUPS ran for two seasons. In 2013 Brent was honoured with a Queen Elizabeth II Diamond Jubilee Medal for his contributions to community and country. That same year Brent's first feature film entitled NO CLUE and directed by Carl Bessai was released. Brent wrote, starred in and produced the film under his Sparrow Media banner.

The highly anticipated feature film return to Dog River with CORNER GAS: THE MOVIE saw the entire beloved cast reunited to the delight of rabid fans and new fans alike and the movie would go on to receive a special Golden Screen Award at the 2016 Canadian Screen Awards. Re-imagined by creator and star Brent Butt, an all-new animated version of the iconic comedy franchise entitled CORNER GAS: ANIMATED debuted in 2018.

The animated series premiered immediately becoming the #1 rated show in the history of Canada's The Comedy Network. So successful in fact the series is now streaming on CTV primetime & CRAVE TV and Brent took home a 2019 Canadian Screen Award for Best Writing, Animation. Production is now underway on the second season of CORNER GAS: ANIMATED. With Brent performing, writing, executive producing, and even directing, there is little doubt the future holds many untold achievements for one of Canada's brightest stars.