About
About
NewsYAC: 30 years of raising the bar for the arts

Tethers and ties to each other and the land

YAC: 30 years of raising the bar for the arts

Stop me if you’ve heard this one before—a southern visitor walks into a bar and starts gushing about the quality of something they’ve discovered on their trip to the Yukon. Maybe it’s the food or the beer; maybe it’s the local music scene or a play.

“I didn’t expect to find that here!” they say. On all sides of them, locals twitch at the phrase.

It’s a sentence staff and board members at the Yukon Arts Centre have gotten used to hearing over the years, but it’s one they view as a positive.

“This isn’t just a good arts centre ‘for the North,’” says Deb Bartlette, who served on YAC’s board of directors from 2012 to 2018. “It’s a great arts centre that has developed a national reputation.” 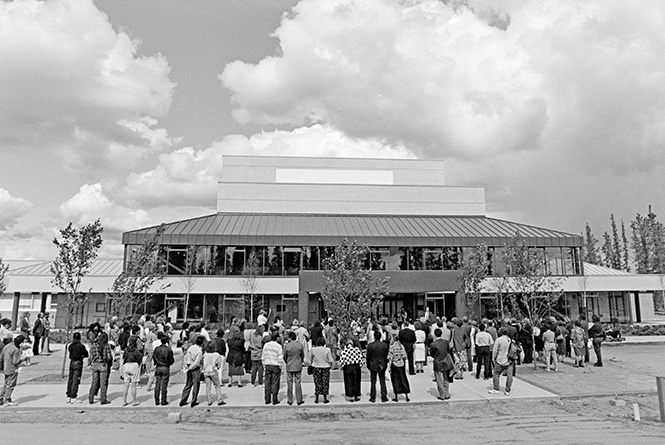 More importantly, as YAC celebrates its 30th anniversary this year, Bartlette says that kind of comment proves to her that YAC is making good on its long-standing mandate to be everything to everyone. How else can you categorize an institution that presents kids’ dance recitals on the same stage (and with the same level of professionalism) that presents the Montreal Symphony Orchestra?

“It's great when you can bring in the National Arts Centre orchestra to come and perform,” she says. “But it’s just as important what you do locally and how you support and develop the local community, whether that’s an artist or musician or a little kid who's learning to dance at Leaping Feats.”

The ability to do both also highlights YAC’s skill at building relationships, something past and present staff and board members say has been key from YAC’s earliest days.

Ron Veale, former Chief Justice, was on YAC’s board before there were even shovels in the ground. At the time, it was an idea that was being explored by a group of artists that eventually expanded to include businesspeople and government.

Everyone had a different idea of what a major arts venue in Whitehorse could look like. Some thought it should be a gallery; others thought a theatre; many wanted it to include a multi-use centre for dances and community meetings. The size of the building was one of two major issues being debated, says Veale. The second issue? 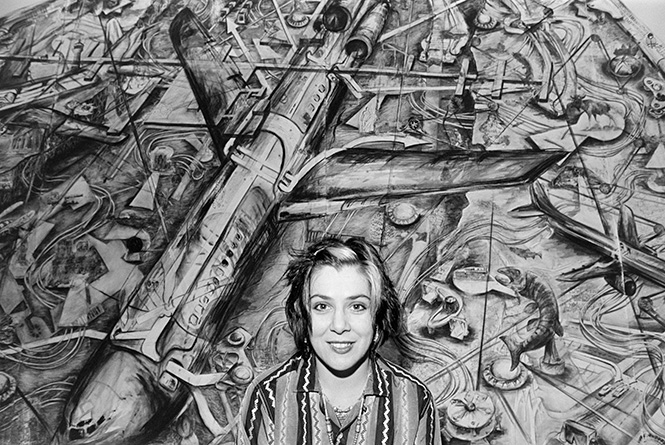 “It’s a Yukon story that you will hear quite often,” he says, laughing. “Everybody wants something, but where is it going to be?”

Though a lot of voices were calling for a downtown venue, the Government of Yukon offered funding on the condition that YAC be built near Yukon University. A $7-million cheque was pretty good incentive, says Veale. He thinks the Takhini location past the top of Two Mile Hill worked out for the best.

“It’s a magnificent facility and the perfect place for it in many ways because of course, when you fast-forward and you look at the Kwanlin Dün Cultural Centre (which opened in 2012), it’s worked out magnificently. We have two fabulous cultural art centres.”

Still, YAC is aware that its distance from downtown is a barrier to some, which is why it’s worked to expand programming outside its physical walls in recent years.

“I think we’ve connected with communities outside of Whitehorse, but also communities that we weren’t connecting within Whitehorse,” says Michele Emslie, director of programming. “For example, we’re doing lots more family programming. We have a kids’ festival. We work with the City of Whitehorse on the Street Eats and Beats Festival. We’re just kind of expanding our muscles and our engagements, putting resources into getting to communities.” 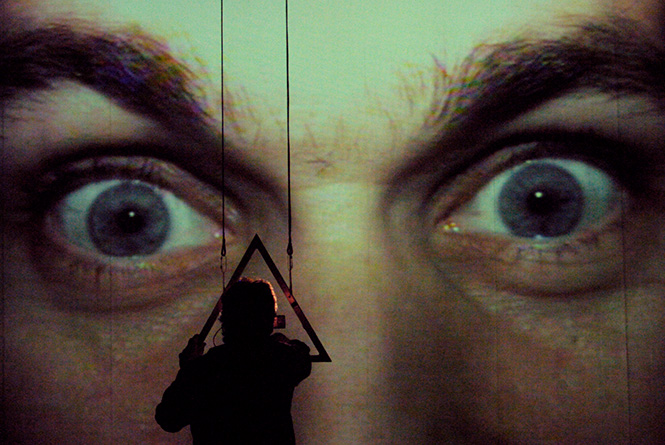 Emslie says it’s a connection YAC would like to deepen even more, now that COVID-19 isn’t making it as difficult to travel and tour. There was a period during the early days of the pandemic, where a lot of those partnerships YAC had worked hard to build, had to be put on pause. Now though, Emslie is looking forward to reigniting collaborations in Haines Junction and Dawson City. She’s also excited about the residencies YAC has a hand in, some of which were also on hiatus in the last two years, including the Jenni House Residency, as well as those on the Chilkoot Trail, and in Tombstone and Kluane Parks. There’s also YAC’s own in-house residency, which allows producers and performers access to its performance and rehearsal space, as well as to its tech, tools and crew.

“That’s the one big example, I think,” says Casey Prescott, YAC’s CEO for the last five years. “If there's one thing you could point out that’s a direct response from us to the needs of the Whitehorse and Yukon artistic community, it's really the YAC residency program, which was a specific ask from artists here who are highly creative. Highly creative people need time and space in places to create. And so the residency program was specifically designed to meet those needs.”

Another response to community need was the establishment of a First Nations advisor. In 2020, that role was filled by Lisa Dewhurst, who is of the Nlaka'pamux nation of Merritt, B.C., and lives in Teslin, where she has been adopted into the Kukhittan Clan of the Teslin Tlingit (Raven Children).

In that role, Dewhurst reaches out to rural communities and acts as a resource for staff and the board of YAC.

Engagement with First Nations communities is one of the top priorities in YAC’s strategic plan, says Prescott. 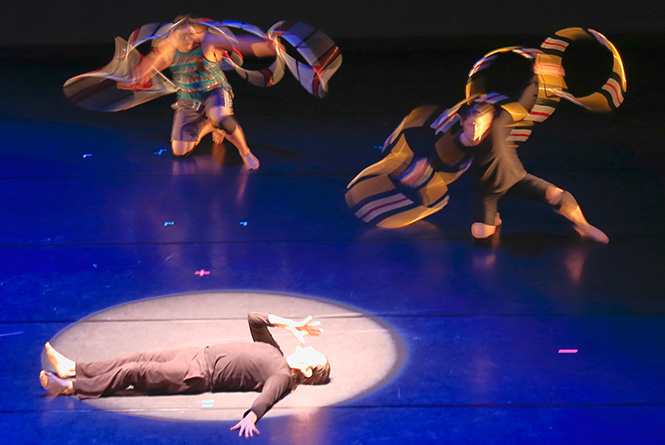 “When the board hired me, that was their priority. To build these bridges and make these authentic connections,” he says. “So we have prioritized that over the past several years and now when you look at the artists on our stages and in our galleries, 50 per cent or more annually are First Nations artists.”

Moving past its 30th anniversary, Prescott says he wants to see the centre continue to build connections and relationships outside its formal structure. He wants to see YAC continue to reflect on the needs of the community rather than what the organization thinks it should be.

“My personal view is that large organizations like the Yukon Arts Centre can be very polarizing to local arts organizations and smaller organizations with less resources. So it's our responsibility to kind of, you know, not lead directly, but to really take the cue from the community because they're our partners … we have a responsibility to make sure that we are seen and used as a resource, and that we help enhance and elevate plans that are happening with other arts organizations. So that they also feel like we are their partner and not their competitor.”