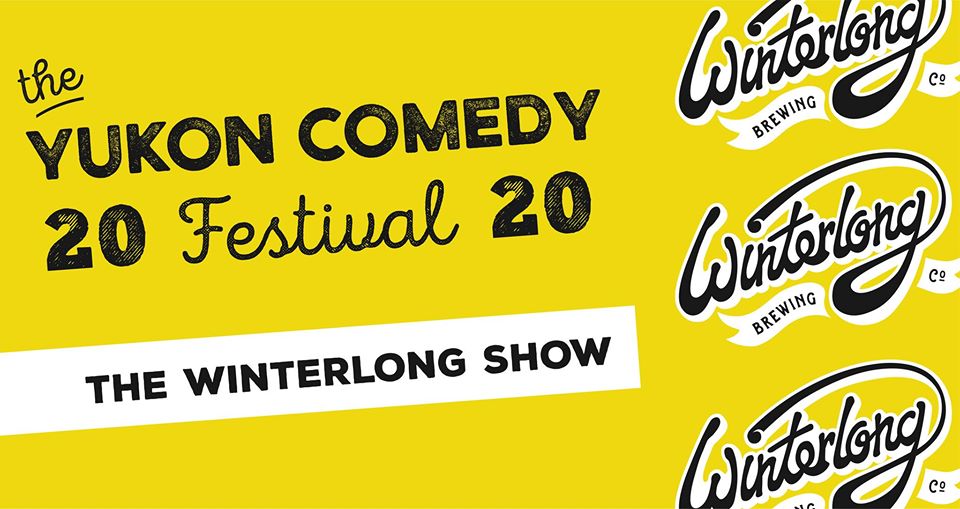 This show is made possible thanks to the support of one of Yukon's amazing breweries: Winterlong! The second show of the 2020 Festival will feature a hilarious combination of comedians from the United States and Canada - and obviously the Yukon!