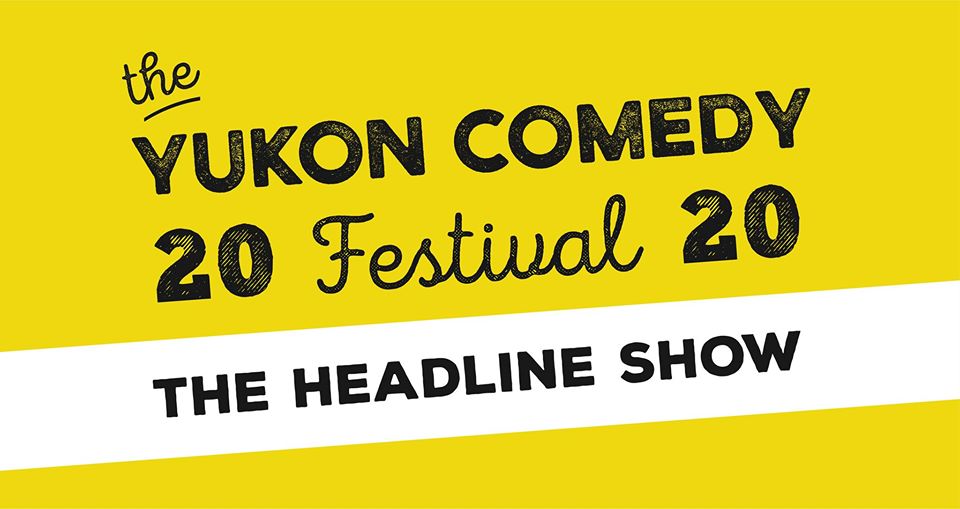 It's time for the big show! The headline show of the 2020 Festival will feature a hilarious combination of comedians from the United States and Canada - and obviously the Yukon!