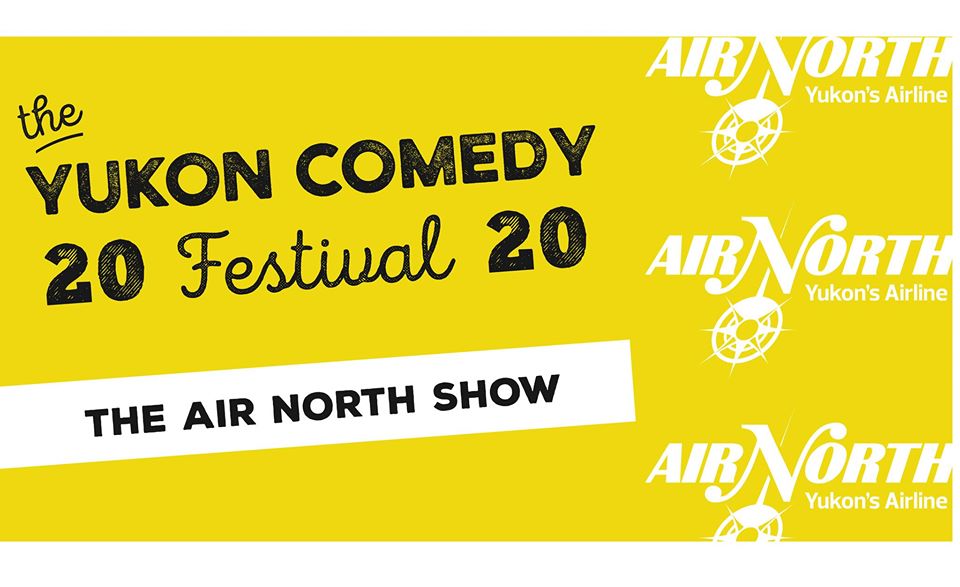 As is the case with many Yukon adventures, our festival kicks off thanks to Air North, Yukon's Airline. This first show of the 2020 Festival will feature a hilarious combination of comedians from the United States and Canada - and obviously the Yukon!