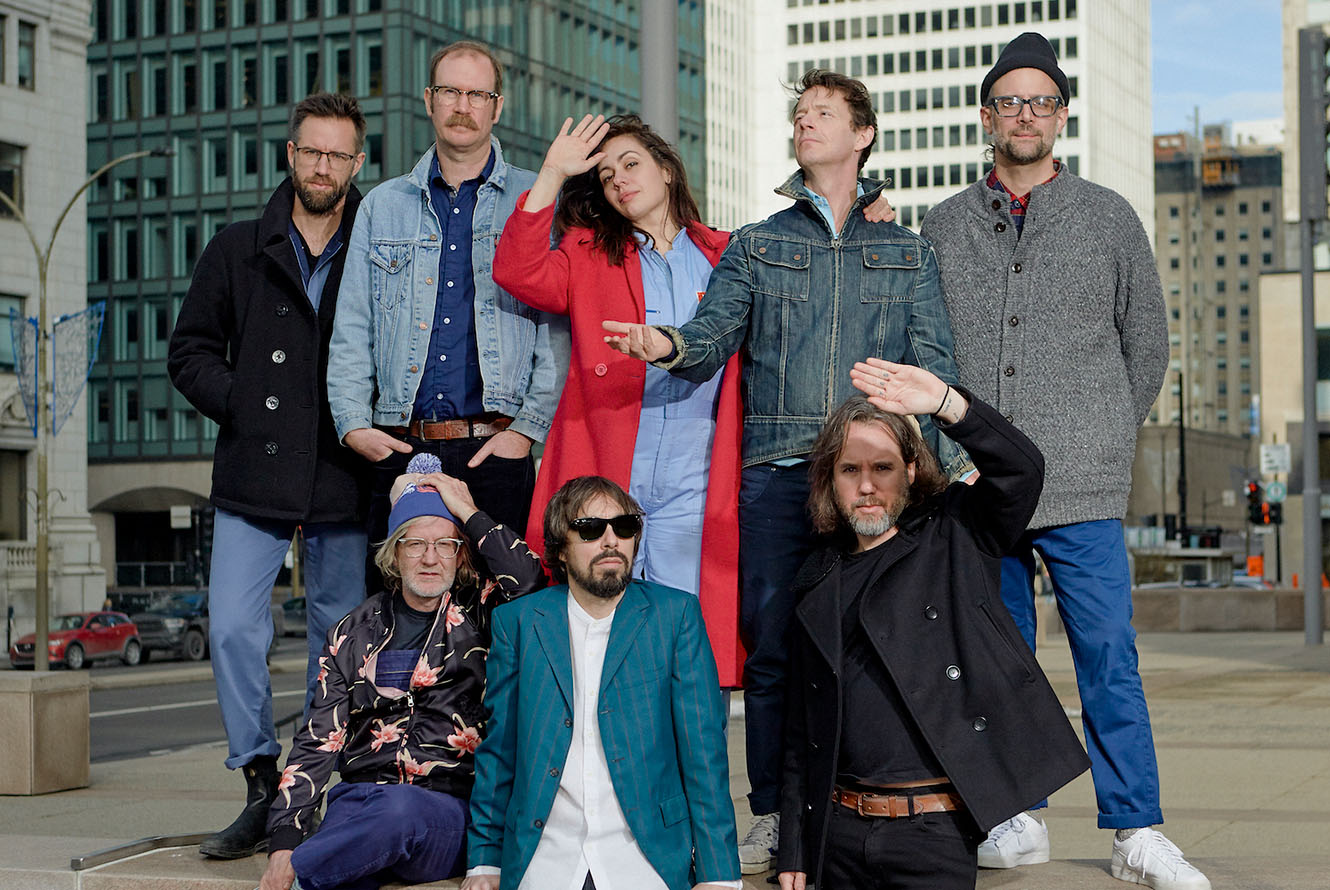 The Yukon Arts Centre (YAC) is celebrating its 30th anniversary with performances by Broken Social Scene and Serena Ryder.

The two concerts will take place at Shipyards Park as part of YAC’s Birthday Bash! Festival on September 10, 2022 and will be free to the public. Along with these two premier shows, there will be performances by Yukon musicians, family activities and food trucks throughout the day in the park.

"Music has always been a pillar of the Yukon Arts Centre’s annual programming and we feel it is very fitting to kick off our anniversary season with an iconic line-up of artists at Shipyards Park and thanks to a special grant from the Department of Canadian Heritage it is free for everyone to enjoy,” said YAC CEO Casey Prescott.

Broken Social Scene is a Canadian musical collective that was founded by Kevin Drew and Brendan Canning in 1999 and has had a broad influence on the indie rock and alternative music scene. Past members have been Leslie Feist, Jason Collett and Amy Millan to name a few. The group has earned multiple Juno Awards, made appearances on Dave Letterman and have played at Coachella and Lollapalooza.

Canadian singer-songwriter Serena Ryder is a multi-instrumentalist who is well-known for her soulful and emotional sound. Ryder has won seven Juno Awards, a Canadian Screen Award and a SOCAN Award. She also received the Allan Slaight Music Impact Honour from Canada’s Walk of Fame in 2021. Her 2012 hit, Stompa, earned triple platinum in Canada.

“We are so excited to be to able thank the Yukon community for supporting the Yukon Arts Centre for the last 30 years by having this very special day for everyone to enjoy,” said Michele Emslie, director of programming.

Throughout the day there will be arts and crafts activities for the whole family with roaming performers and performances by Tiny Islands Brass Band, Local Boy, Rising Sun Singers, Soir de Semaine, B-Trippers and the Vanstones.

This event has been made possible by the Government of Canada.