What's On
What's On
Exhibitions and EventsRose Cousins 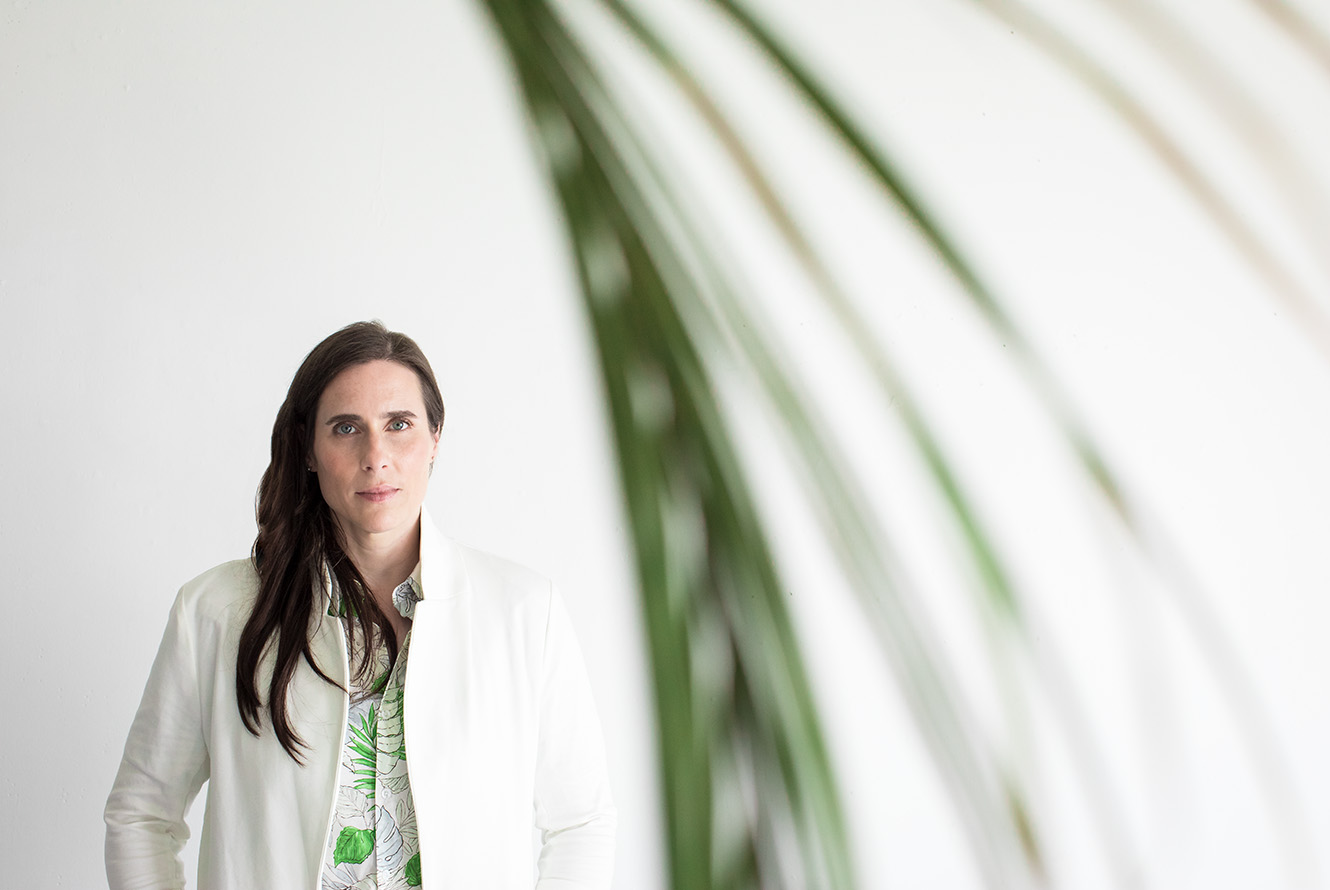 A native of Prince Edward Island, Rose Cousins lives in Halifax, Nova Scotia. She deeply values being part of multiple music communities, and is constantly fueled by collaboration. Cousins’ 2012 album We Have Made A Spark celebrated her Boston community and featured a cast of musicians Cousins had known and played music with for a decade. It won a JUNO Award, 3 East Coast Music Awards, a Canadian Folk Music Award, was nominated for the Polaris Music Prize, and made picks/best of lists in USA Today, NPR Music and Oprah Magazine.  Her music has found its way into several TV shows including Grey’s Anatomy.

In live performance, it has been said "her voice draws you in until you realize you are at the heart of the storm." (Guardian) Rose Cousins does not shy away from the more difficult feelings of the human condition. She invites audiences on a journey in raw emotion - embracing sadness, pain, and longing, counterbalanced by her dry wit and insightful observations that add levity and reassurance that there a triumph for every challenge.