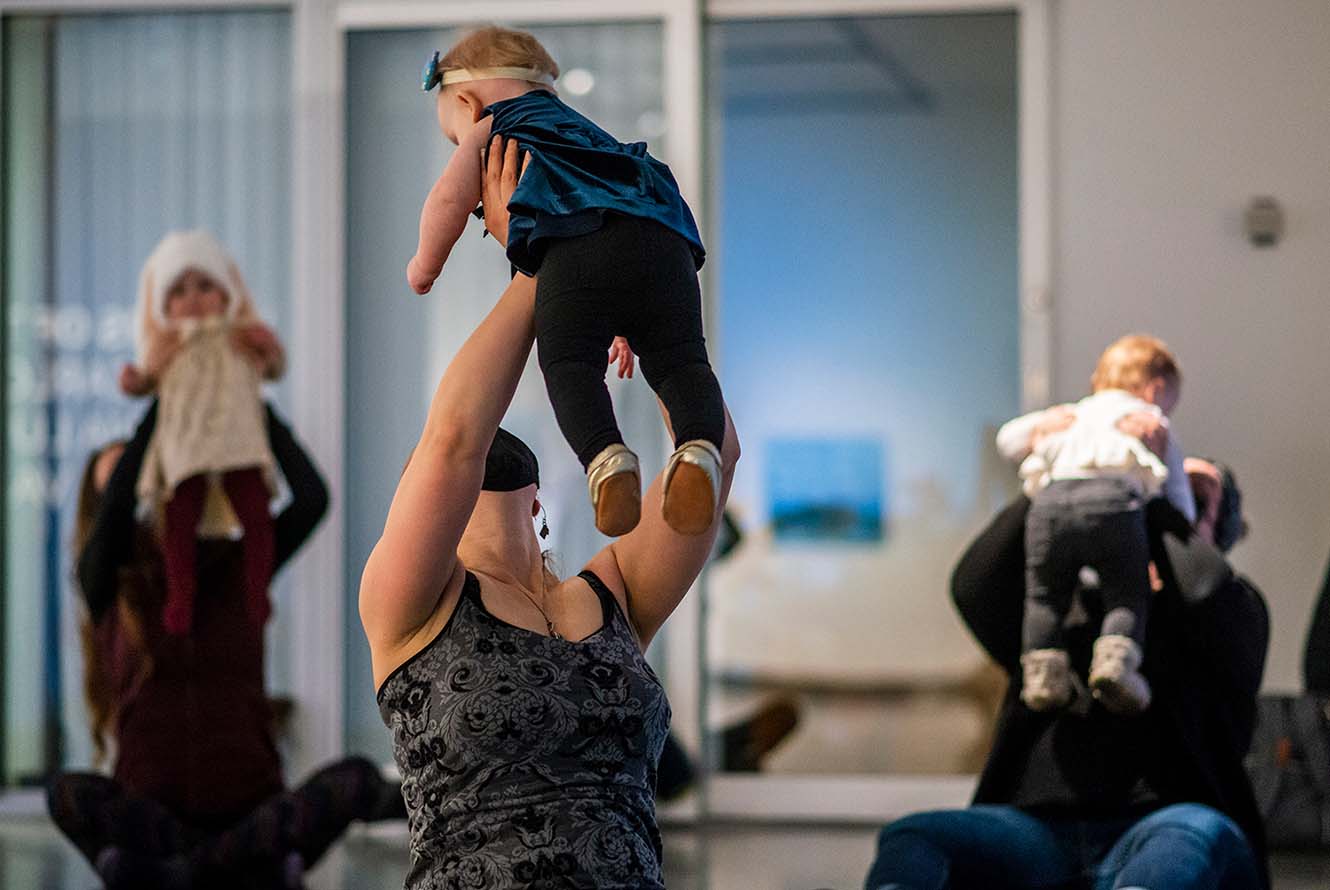 Please join us for a free, drop-in 30 minute session of music and movement designed for parents and babies led by Lianne Cranfield.

Lianne Cranfield has been singing since age 3 and has performed thousands of solo shows. She’s played in pubs and cafes, on big stages, at festivals and for large private events.

Lianne has performed internationally to audiences of all sizes, most notably during an extended period of travel in New Zealand and Australia. Upon her return to Canada, she conducted research on music’s effects on the developing brain as a component of her Masters of Education.

She came to the Yukon in 2012 where she continued to write music and became a mother. During this time, Lianne launched a children’s music program called Musical Minds Yukon and developed a voice training program Find Your Voice.