What's On
What's On
Exhibitions and EventsOutdoor Reading in the Gardens 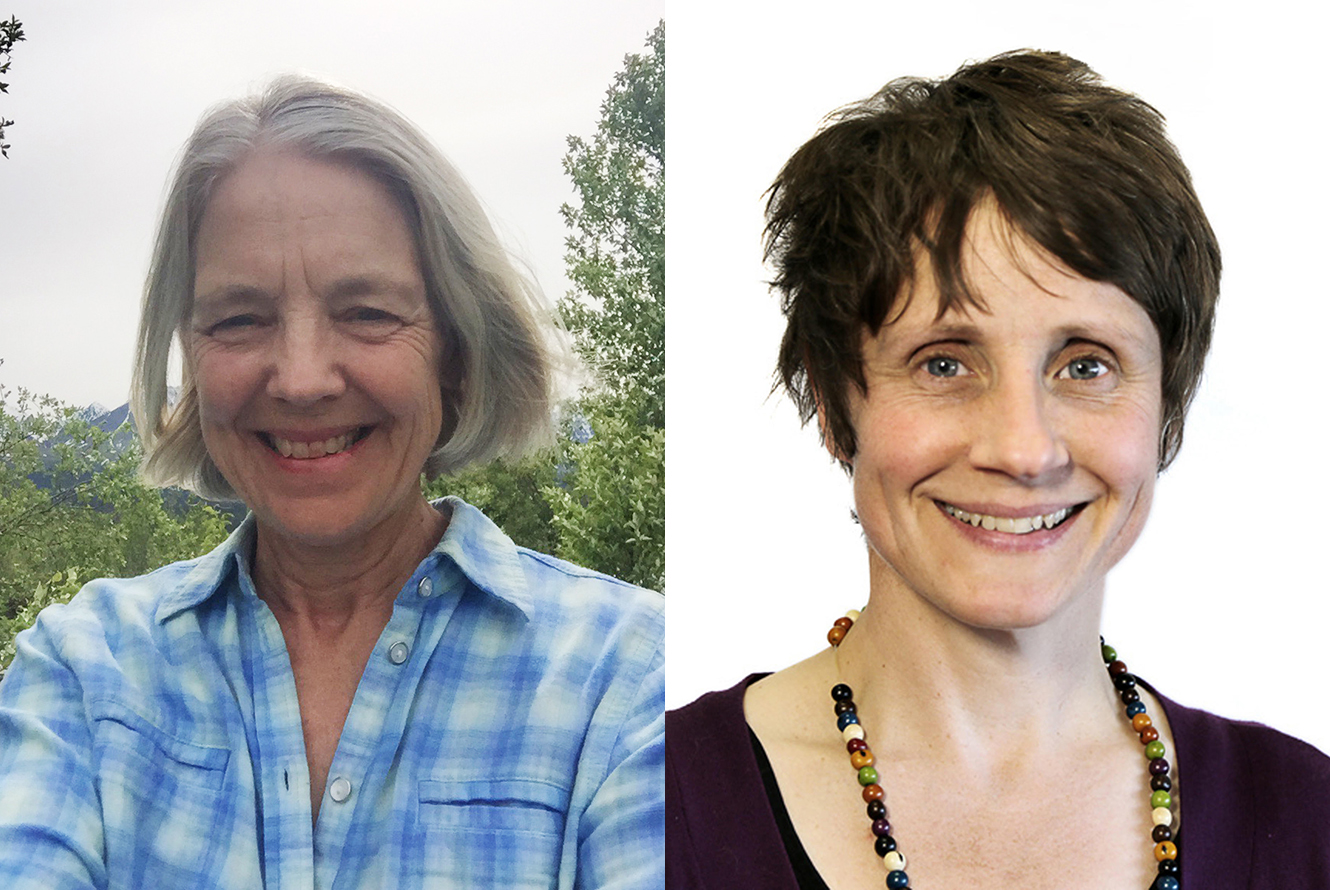 Join Yukon authors Joanna Lilley and Ellen Bielawski for a free, outdoor gathering at the Yukon Arts Centre on Tuesday, July 14, from 7-8 PM. (If it rains, the event will be postponed). Their readings will take place in the scenic amphitheatre in the Sculpture Gardens. Share in their explorations of extinction and climate change in a tribute to the northern land on which we’re lucky to be locked down. Joanna will read from Endlings, her new book of poetry about extinct animals. Ellen will read fiction and non-fiction drawn from growing up surrounded by glaciers. There are 40 spots available. Register here.

This in-person, physically-distanced event will include time for audience questions. Bring your own chair if you can – and layers in case it’s chilly. Take extra time to enjoy outdoor art exhibits by Yukon artists Suzanne Paleczny and Nicole Bauberger.

Joanna Lilley's fifth book and third poetry collection, Endlings, was published by Turnstone Press in March 2020. She's also the author of a novel, Worry Stones (Ronsdale Press), which was longlisted for the Caledonia Novel Award, and a short story collection, The Birthday Books (Hagios Press). Joanna's other poetry collections are If There Were Roads (Turnstone Press) and The Fleece Era (Brick Books) which was nominated for the Fred Cogswell Award for Excellence in Poetry.

She has an MLitt degree in creative writing from the universities of Glasgow and Strathclyde and is a Humber School for Writers graduate. Joanna is from the UK and now lives in Whitehorse where she helped to set up the Yukon Writers' Collective Ink. She is grateful to the Kwanlin Dün First Nation and the Ta'an Kwäch'än Council on whose Traditional Territories she resides.

Ellen Bielawski is the author of two non-fiction books (In Search of Ancient Alaska, 2007; Rogue Diamonds, 2003, awarded Best of the Year – Resources by Canadian Geographic) as well as numerous essays, reviews and technical papers (in The Globe and Mail; Arctic; and Orion Magazine, among others). She is a northerner by birth (Alaska) and choice (Yukon). She has worked on the land with Dene and Inuit and their relatives in Alaska, Nunavut, Northwest Territories, Yukon and Greenland.

She was a Killam Doctoral Scholar (Arctic Archaeology). As a Killam Postdoctoral Fellow, she was the first recipient to request and negotiate a maternity leave (two months without pay). She was also the Principal Investigator on many research grants, including a SSHRC-funded Cree Language Revitalization grant at the Faculty of Native Studies, University of Alberta, where she was dean for eight years. She has raised two independent young men who are not harming the world and tries daily to be a good neighbour to people and animals on Champagne and Aishihik traditional territory, where she now lives.

Outdoor Reading in the Gardens