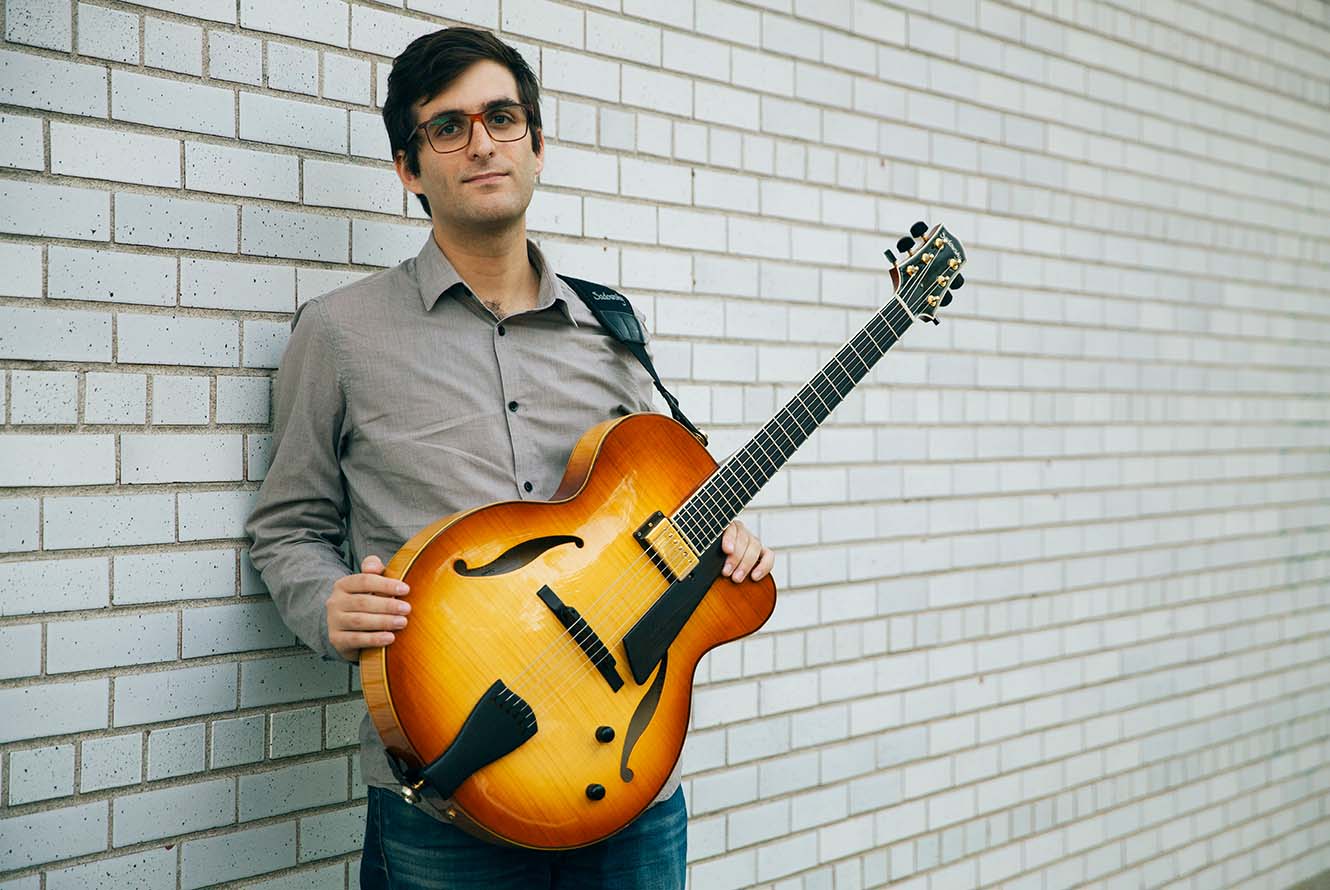 From Montreal, guitarist and composer Sam Kirmayer plays with “fearlessness and momentum” – Katie Malloch (CBC Jazz Beat & Tonic). One of CBC Music’s picks for the “35 best Canadian jazz musicians under 35”, his playing has been described as “sharp and clean melodic lines peppered with exquisite chording and comping … never overstated and always expressed with good taste” – C. Michael Bailey (All About Jazz). His 2018 Cellar Live recording High and Low was a finalist for the Prix Opus for Jazz Album of the Year.

On a western tour Sam Kirmayer on guitar is joined by New York City based Sean Fyfe on grand piano, and Vancouver based jazz masters Jodi Proznick on upright bass and Jesse Cahill on drums.

After over 25 years of presenting live jazz for Yukon audiences in several Yukon communities, the Jazz on the Wing series continues to feature leading Canadian, US and other international jazz instrumentalists and vocalists.