What's On
What's On
Exhibitions and EventsBasia Bulat 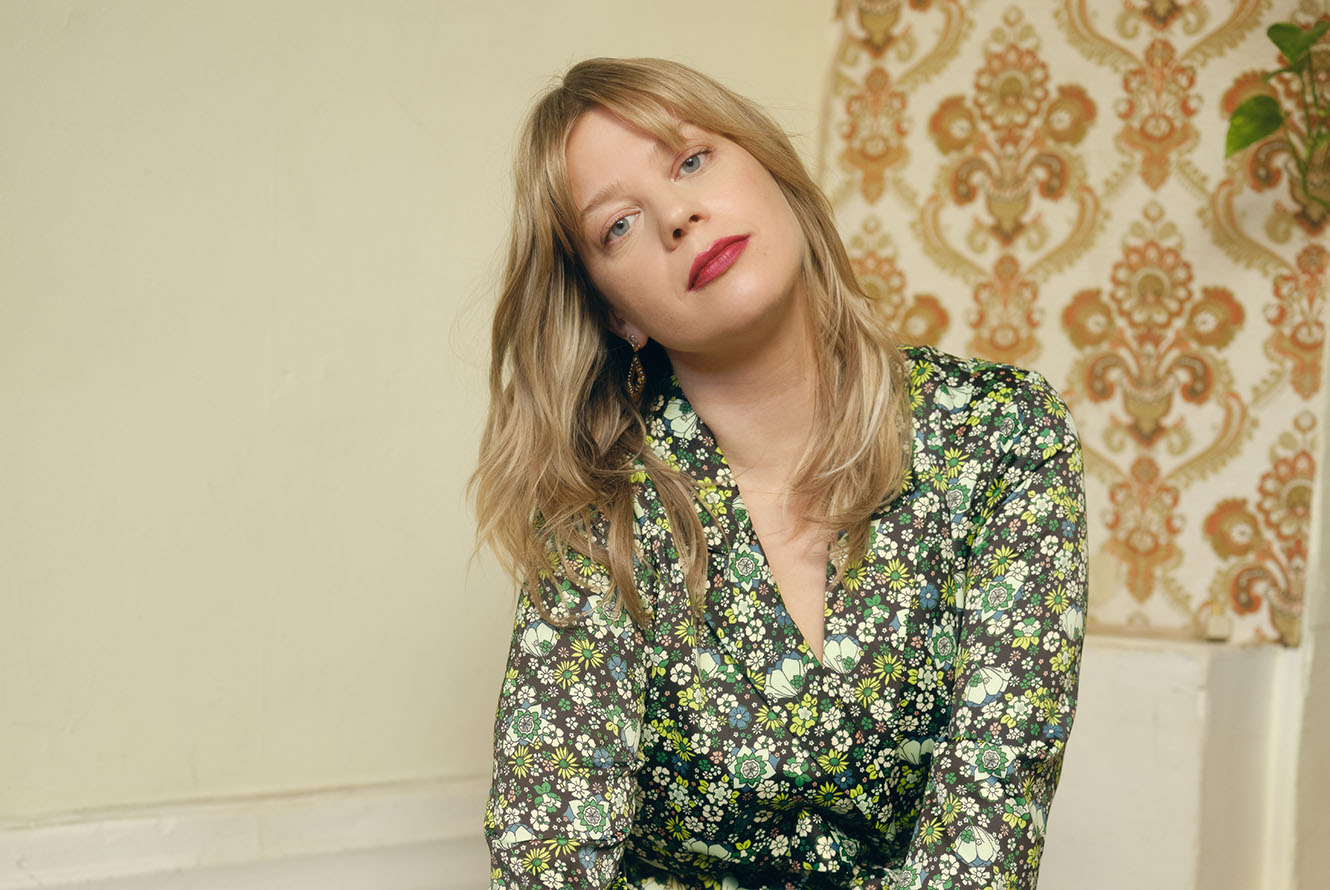 Following the release of her album, The Garden, earlier this year, Montreal’s Basia Bulat is pleased to announce a Canada-wide tour that will kick off on July 2 and see stops in Whitehorse, Montreal, Calgary, Winnipeg, Vancouver, Toronto, Halifax, and PEI, among others.

“I’m thrilled to be bringing The Garden Tour across Canada this fall” says Basia. “I’ve written songs through heartbreak, falling in love, grief, and starting a family, and have been creating a show that sings from each of these eras as a garden does through its seasons. This is going to be a really special show of music from across all of my albums: early and later songs transformed and evolved, with arrangements from the newest two albums that have been waiting for years to blossom on stage with a live band for the first time. I am so excited to be able to finally share them with you live and sing for you all”.

Today Basia also unveils “The Garden (The Garden Version) Live Session” on YouTube, where fans are invited to join her for a live chat and performance. Of the video’s creation, director Vincent René-Lortie reveals, “The Garden was for me a hymn to everything that grows, everything that evolves. So as soon as I heard this song, I immediately imagined a constant movement throughout the video, which ends in a grandiose and luminous place. We had the chance to film this live session in the magnificent space of Oka Abbey. Basia's moving performance added to the incredibly talented string quartet made this experience something very special to film”. René-Lortie also directed Basia’s recent performance of “Fables (The Garden Version)” for The Late Show with Stephen Colbert’s #LateShowMeMusic series.

The Garden, released digitally on February 25th to praise and support from NPR Music’s All Songs Considered, The AV Club, Brooklyn Vegan (Influences feature), Consequence, Under the Radar, MOJO, and more, is in stores today and available to stream worldwide.

While she has been known to play live with small chamber ensembles and full orchestras–including the Ottawa National Arts Centre Orchestra and Symphony Nova Scotia–The Garden marks Bulat’s first recording to capture this spellbinding configuration. Across the 16 songs, produced by herself and Mark Lawson (Arcade Fire, Beirut), she gives a new life to beloved originals alongside a handpicked group of string players (violinists John Corban and Tomo Newton, violist Jen Thiessen, harpist Sarah Page, along with Robidoux on cello), as well as bandmates Andrew Woods and Ben Whiteley on guitar and bass, respectively.

The Garden fits within a storied history of artists revisiting their songs over time and for Bulat, the album was a chance to record anew select songs whose meanings have shifted from when she originally composed them. Distance teaches, and reveals: "I sing the songs differently now," she says. "It's the gift of time." While creating The Garden, Bulat had just found out she was expecting her first child, which she revealed to her collaborators in the midst of recording, down a wire from the vocal booth. A song can change shape, turning new leaves and growing new blooms, in life’s unexpected seasons.

Additional Praise For The Garden:

“...the quartet of players performing orchestral reimaginings of Bulat’s music create a different tenor and take on her normally folk-oriented sound, while giving the musician’s voice a chance to evolve and shine in a new light.” - The AV Club (Albums We Can’t Wait to Hear in February)

“The songs are at times delicate and pressing, at times soaring and urgent… a beautiful record of reworkings.” - Thank Folk For That

“Rather than pit the renditions against one another, they should be judged on their own merits. As with any garden, the endeavor requires patience, but the rewards are delectable.” - PopMatters, 8/10