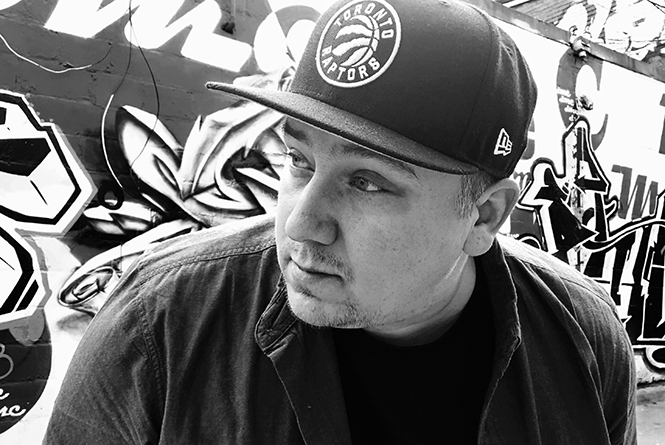 Kick off Yukon Film Society’s Available Light Film Festival with a live taping of Ryan McMahon’s comedy podcast Red Man Laughing - an Indigenous arts and culture podcast rooted squarely at the intersection of the good, the bad and the ugly between Indian Country and the mainstream.

The podcast started nine years ago, just before podcasting was “a thing.” Since then, McMahon has created a platform, not just for himself, but for community and Indigenous arts and culture to be explored, questioned and celebrated.

Audiences can expect McMahon’s comedic style of storytelling and irreverent commentary on the world around us complete with his honest and in-depth conversational interview style with his visiting and local guests.

In 2014, Red Man Laughing was turned into a National Comedy Special for CBC Radio 1. Click here to listen to the special.

Through the end of 2019, Red Man Laughing is a mainstay inside of APPLE PODCASTS TOP 100 podcasts and continues to grow an inspired and engaged audience! And it has been nominated for a Canadian podcasting award.

Ryan McMahon is an Anishinaabe creative who talks, yells and writes for a living. McMahon is originally from Couchiching First Nation in Treaty 3 Territory and was born and raised in Fort Frances, ON. He’s based out of Winnipeg, MB.